Since Russia invaded Ukraine, LGBT Foundation has received significant correspondence asking what we’re doing to support LGBTQ+ people in the country and those seeking refuge and asylum in the United Kingdom.

LGBTQ+ people are especially vulnerable during any humanitarian crisis, frequently encountering barriers to accessing relief such as healthcare, housing, legal aid, and safe conduct away from disaster sites. This is further complicated whenever significant cultural prejudices and active persecutions against LGBTQ+ people are already at play, as there are in Ukraine, Russia, and right across Eastern Europe.

We are keenly aware of the specific difficulties that LGBTQ+ individuals face when seeking support for displacement and relocation. It is concerning that some Ukrainians have been denied the opportunity to leave Ukraine due to their transgender identity, and it is highly likely that other LGBTQ+ Ukrainians are facing similar discrimination. At the same time, it is imperative to note that legislation in countries that would receive people seeking refuge and asylum (such as the proposed Nationality and Borders Bill in the UK) make it even harder for LGBTQ+ individuals fleeing violence to receive adequate and compassionate assistance.

We understand that LGBTQ+ Ukrainians and LGBTQ+ people fleeing the conflict face major challenges during the ongoing emergency and are at a systemic disadvantage in benefiting from humanitarian aid compared to non-LGBTQ+ people seeking refuge and asylum. An urgent response to addressing these barriers is essential, but we also understand that meaningfully supporting our community members will be a long-term endeavour that will require investing our energy strategically and knowing where we can make the biggest difference.

To this effect, we have already made a donation of £5,000 to the Greater Manchester Community Response Fund: Ukraine Crisis; we invite people and organisations across the city to contribute what they can.

Additionally, we’re working with a broad coalition of queer advocates, allies and relief organisations across the United Kingdom on a national response to the crisis and to ensure that the Government fulfils its humanitarian obligations under international law. This also extends to working collaboratively to ensure that migration laws are made more compassionate and inclusive.

There are many organisations out there providing information about the ongoing situation. LGBTQ+ specific support includes:

There are also several practical advice, information, and support resources, including:

What is happening in Ukraine and the wider possibilities of these events are distressing to our community. Our helpline is available for those who need a friendly voice to hear their concerns. We encourage people who want to help Ukrainians to contact the organisations above. 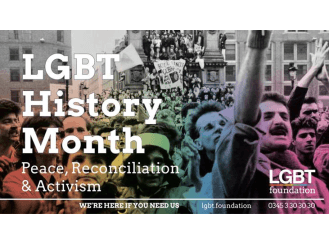 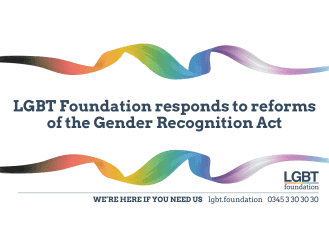 LGBT Foundation responds to reforms of the Gender Recognition Act 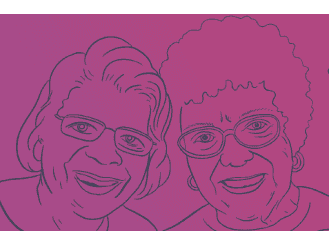 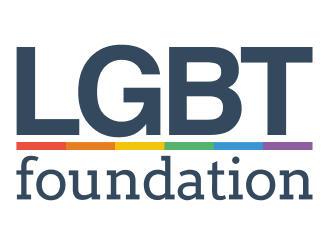 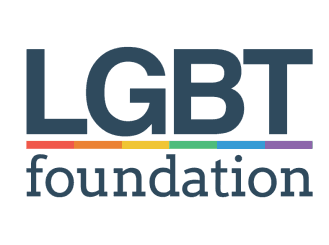